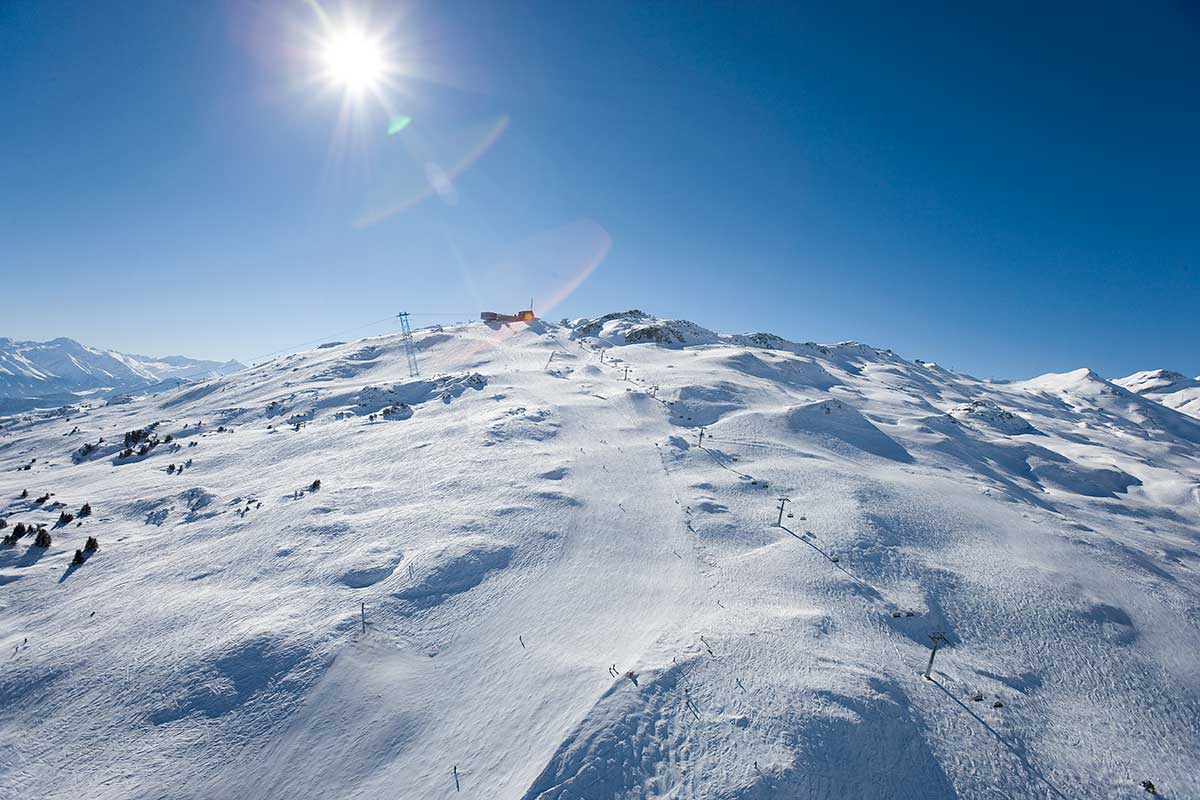 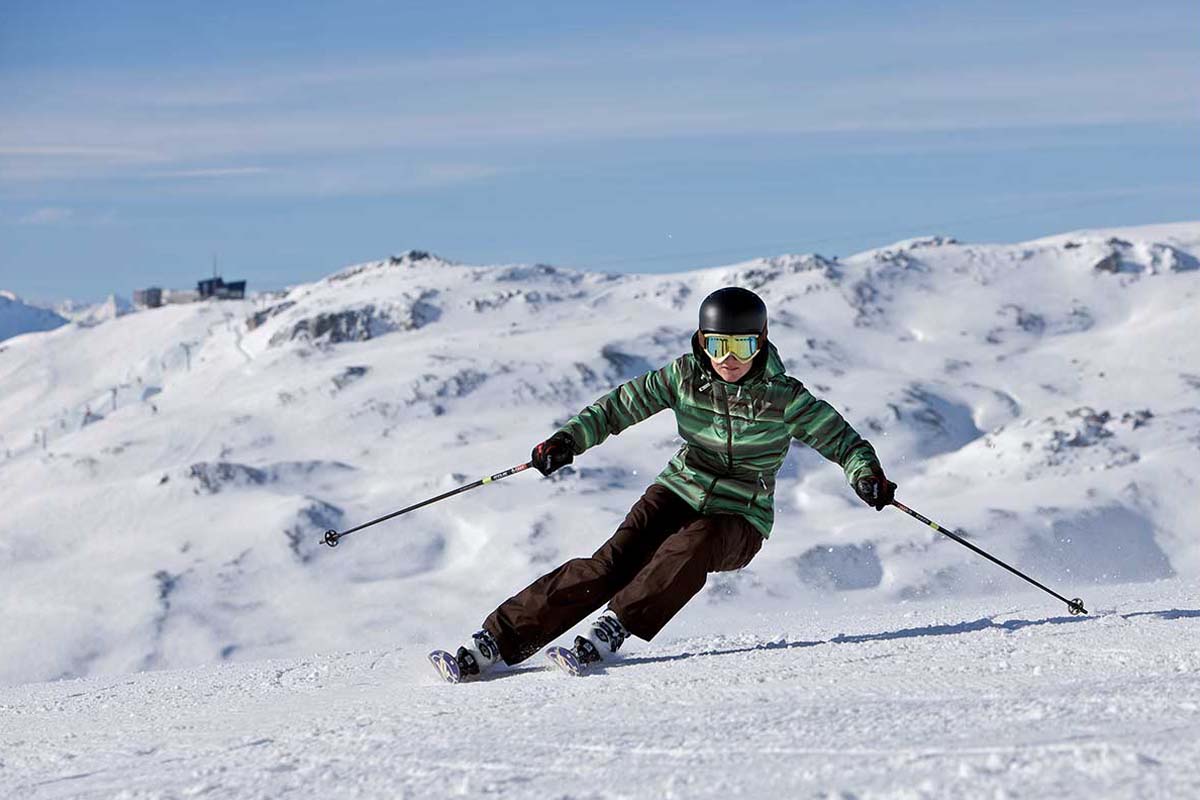 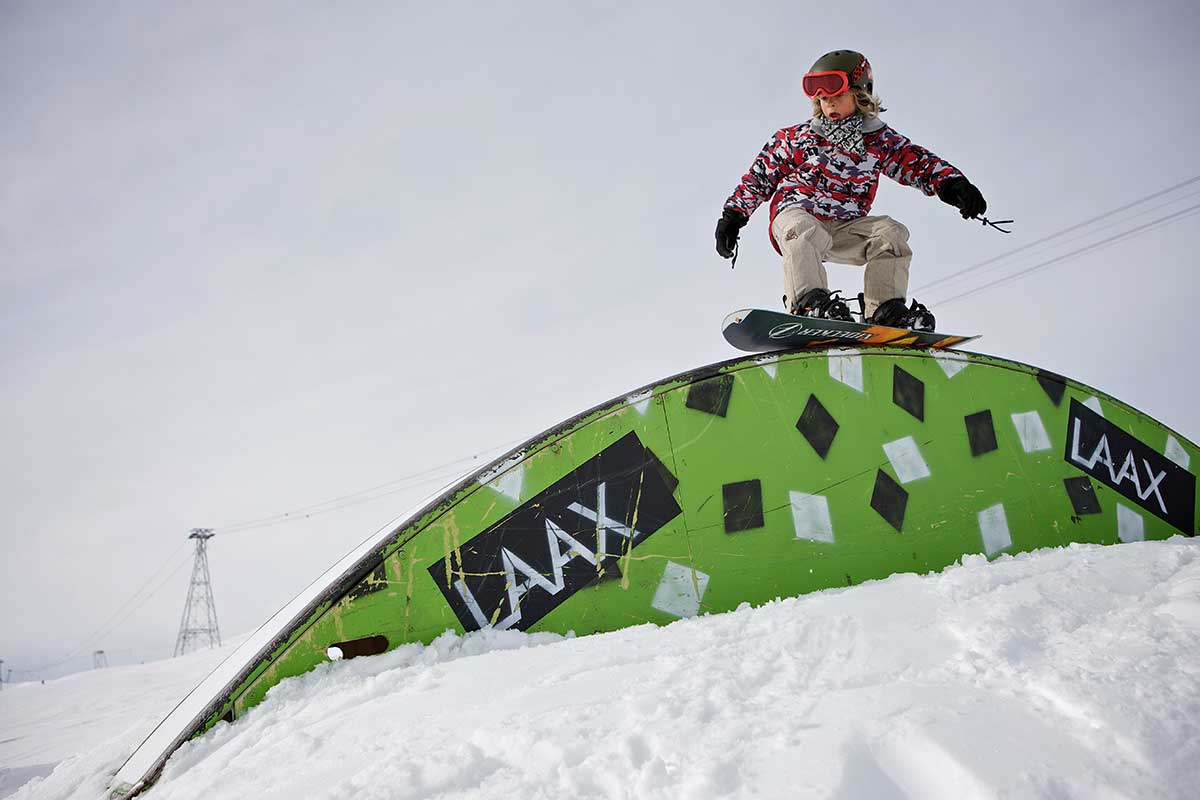 Unlimited Winter Fun in LAAX Just 90 minutes from Zurich, LAAX offers unlimited freedom on 224 km of slopes, in four snow parks and in the world's biggest half pipe. 70 per cent of the slopes are between 2000 and 3000 m above sea level, which means that LAAX is one of the most reliable destinations in the Alps for snow from the end of December to April. The facilities for freestylers in LAAX are amongst the best and most extensive in the Alps. At Crap Sogn Gion at 2252 m.a.s.l., freestylers will find heaven on earth: The four parks are bordered by up to 90 obstacles – probably the biggest freestyle region in the Alps.

At first sunny intervals with some fog. During the day cloudy with repeated snowfall.

In the morning sunny periods. Later on sunny.

In the morning sunny. Later on sunny periods. 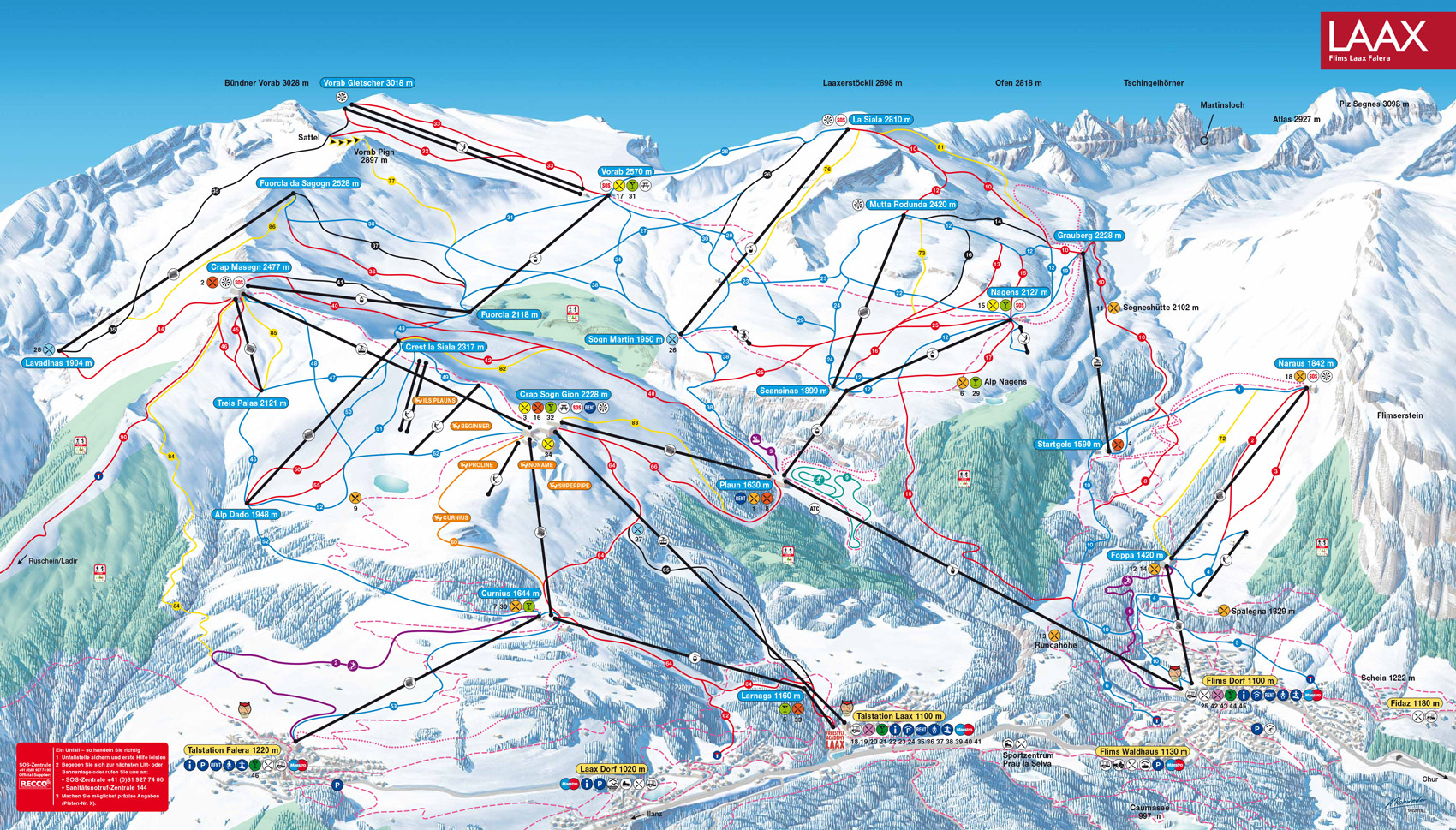 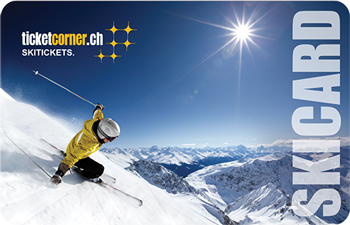 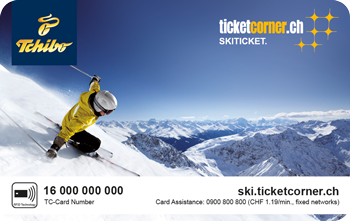 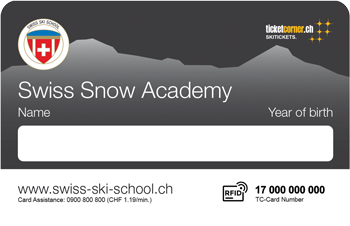 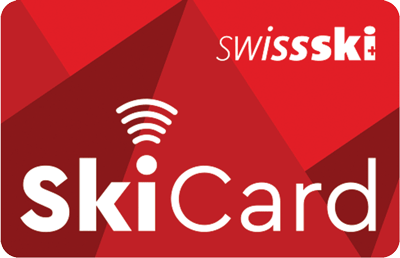 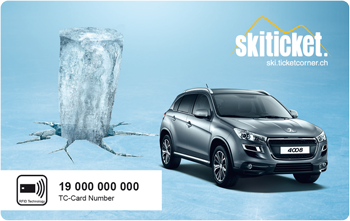 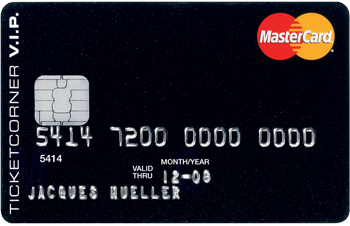 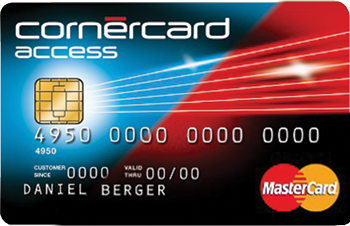 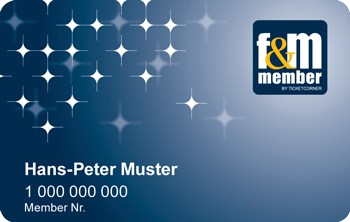 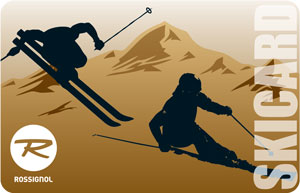 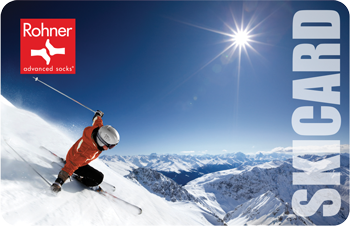 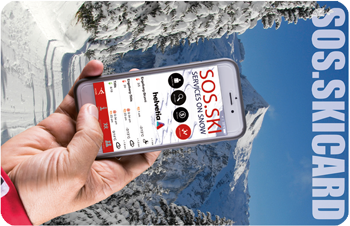 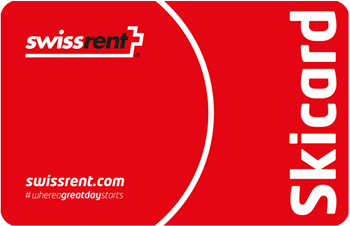 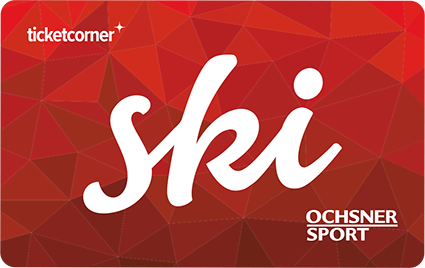 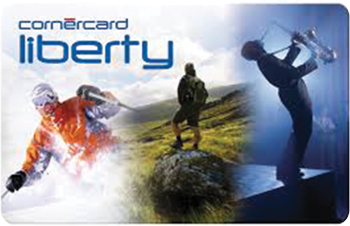 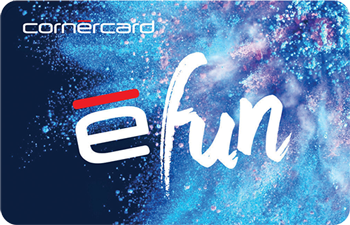 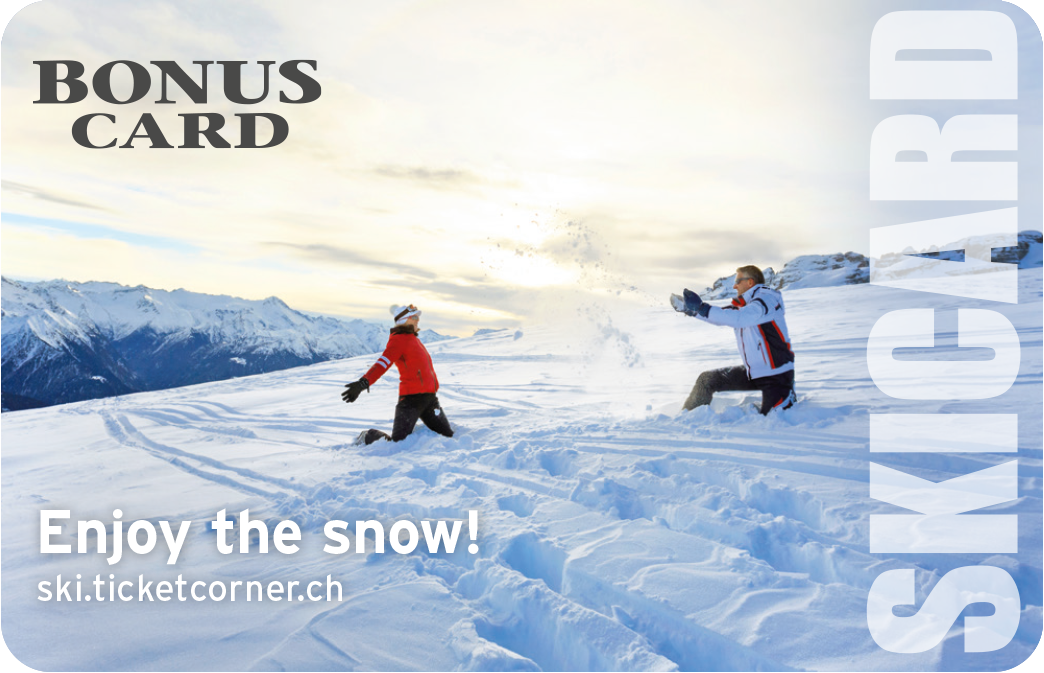 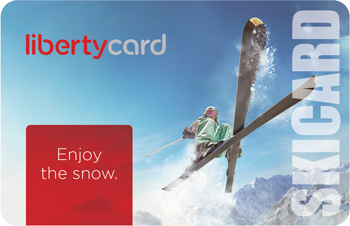 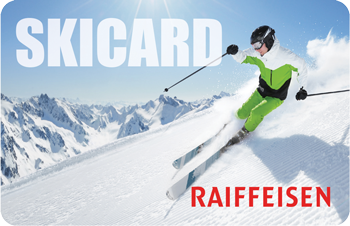 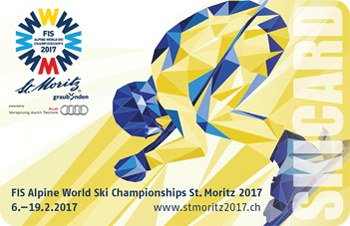 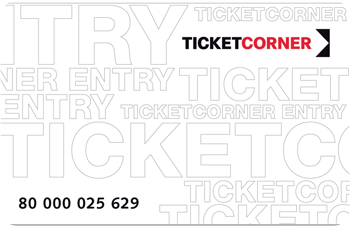 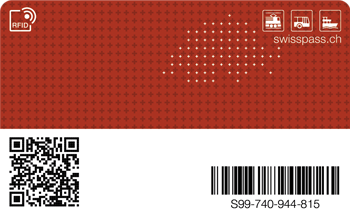 We use cookies to improve the use of our page for you. By continuing to use this page, you agree to this. More information in our Data protection statement.